The roots of our company are in Ludwigshafen am Rhein. This is where the businessman Karl Klein, father of two sons, ran the company Ludwigshafener Isolierfabrik K.G. in Ludwigshafen-Mundenheim.

1932 His son, Willi Klein, took over management of the lime works August Kaege in Harxheim/Zellertal.

1959  He founded the Willi Klein insulation materials as a vermiculite expansion operation. This was simultaneously the foundation for the company as it is today.

1961  The lime works, August Kaege Nachf., were taken out of operation.

1975  Willi Klein died and the company has been run by his son, Friedhelm Klein, ever since.

1979  Production was expanded by the setup of a perlite expansion system. Dämmstoff-Fabrik Klein GmbH was founded in the same year.

1996 The new developments in the field of preventative fire protection ("Hapuflam fire protection systems") then followed. Another company was founded on this basis: HaPu Brandschutz Systeme GmbH.

2010 Product and production expansion with takeover of the cable fire stop system "Staudt". 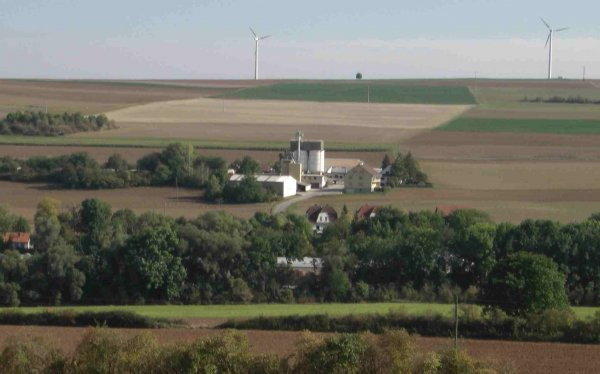